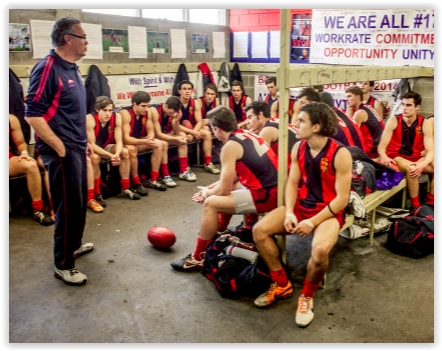 I often say to parents, “Never let a good crisis go to waste.”

Only this time, it isn’t your crisis.

A “good crisis” typically involves the intersection, the smash-collision of several important values. Additionally, it almost always involves deception* at some level. Often, from a parent’s point of view, that means that difficult topics we were trying to figure out how to talk about yesterday, today are on the table…spilled, splattered, spread out on the table sometimes!

Many parents of teens with whom I work are concerned about adolescent sexuality. Still, parents debate just how to discuss those concerns with their kids. I suggest using “a third thing,” something not from the kid’s life but a neutral something which portrays the situation in a different way. It might be a quote or a newspaper article or a video clip or a movie. Videotaping “The Bachelor” is a great example. Once it’s recorded, sit with your son or daughter and watch it in 10-15 minute sessions, stopping it from time to time for conversation. You might ask,

A “third thing” allows kids to practice their valuing process and also gives parents a chance to weigh in without criticizing a teen’s behavior or choices directly.

ENTER: Mr. Trump and his latest recorded conversation about women and pressing himself upon them.

This news item is filled with possibilities for conversation with teens. I’m delighted that coaches featured in The Dallas Morning News on October 12, 2016, front page, are quick to see the opportunity to speak with their teams. The article is entitled, “Not in our locker room, coaches say.” Quoting Coach Randy Jackson from Grapevine High School, “You can’t compartmentalize your character. What you do in the locker room IS your real self.”

Whether you unpack this situation with a son or a daughter, there are so many thoughts they need to sort through. You might include:

Thanks Mr. Trump…no, REALLY….thanks for bringing to our conversation the opportunity to discuss with our kids this crisis of character. Don’t miss your opportunity, Mom and Dad.

*and don’t forget, wherever there is a crisis, there is almost always deception at some level. Be sure to include that in your conversation as well.

1 thought on “Thanks Mr. Trump…NO, I mean REALLY, thanks!”